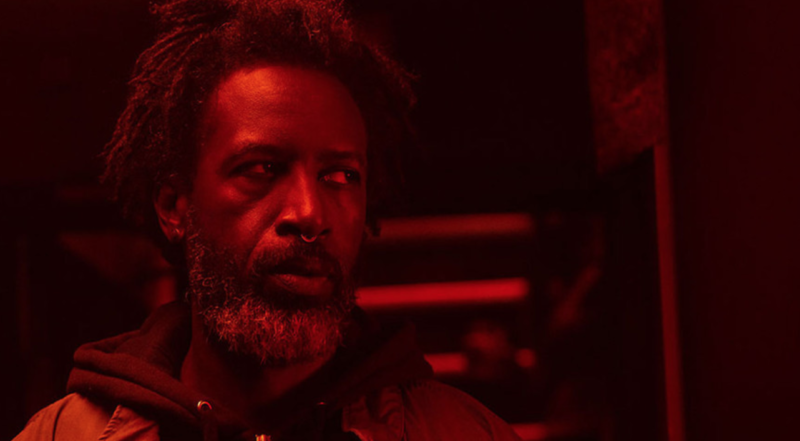 Telefilm Canada, the country’s top film financier, has vowed to fix a two-tiered industry where privileged producers receive generous and automatic funding long kept out of reach of Canadian filmmakers from BIPOC communities.

“We’re being very mindful to not leave any voices behind and to support this impactful industry for today and for the future with, yes, an eye to equity and dismantling what would have been previously barriers to access,” Telefilm executive director Christa Dickenson tells The Hollywood Reporter.

Each year, Telefilm pours around $100 million into homegrown movie development, production and marketing on behalf of the federal government.

But Jennifer Holness, a screenwriter and producer with Hungry Eyes Films & Television, counters that maintaining a caste system led by privileged producers with guaranteed funding is at odds with Telefilm’s goal to support new film voices and producers at the bottom of the ladder for greater diversity and inclusion.

“Something has changed. The system has been designed to benefit them [Fast Track]. And if the system changes, we can be more equitable and tell better stories,” says Holness, who is also co-chair of the Canadian Independent Screen Fund for underrepresented content creators.”

Sudz Sutherland, director of the Canadian movies Love, Sex & Eating the Bones and the Tatyana Ali and C.C.H. Pounder-starrer Home Again, is typical of BIPOC filmmakers in having to helm U.S. series like Batwoman and The Flash shot north of the border or keep day jobs elsewhere in the industry to bide their time before getting back into the film director’s chair. “Put me in, coach. Take me off the bench and put me in, because I’ve been on the bench for a long time. And we’ve got a lot of talent on the bench that want to get into the game,” Sutherland says.

To read the full article, visit The Hollywood Reporter