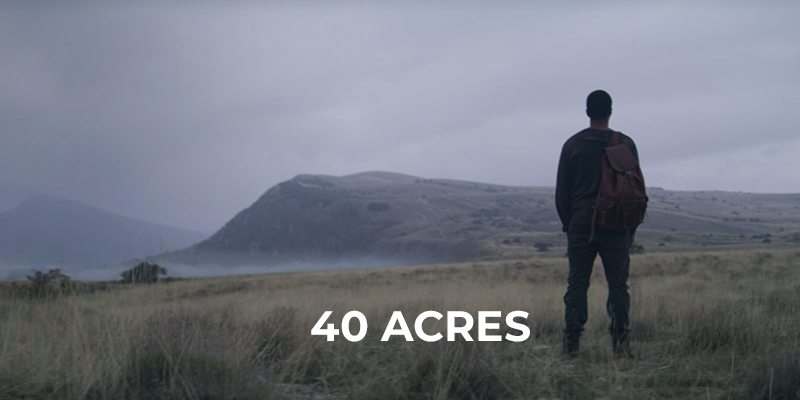 After several tours in distant wars, disillusioned war veteran Hailey Freeman moved back to rural Nova Scotia to raise her son Emmanuel and committed herself to help her father maintain their generational farming legacy near Birchtown, a legendary destination of the underground railroad.

After her father is killed by a passing drifter, Hailey recruited Gavin, a soldier from her battalion, and turned her farm into a fortified stronghold. In the years following, the couple expanded the family with three daughters who have also been trained to defend their home by lethal means and settled into a life of isolationism.

Now fifteen years since the tragedy that claimed her father, Hailey is tested again when her son, a month before his arranged marriage to another farm, disobeys his mother’s order when he allows a suspicious drifter to escape unharmed. A few days later Dawn, a girl claiming to be Emmanuel’s betrothed, shows up to the farm asking for asylum because her family farm has been overrun by mercenaries. Despite never actually having met her in person Emmanuel hides her in the barn until he can confirm her story. The farm is suspiciously attacked by armed mercenaries just as Hailey discovers Dawn, resulting in a desperate, violent confrontation for the fate of her family and their future.

40 ACRES is a stunning, socially conscious thriller, that examines race, family, and legacy, through the sci-fi lens of a worldwide hunger crisis of a near world dystopian future.