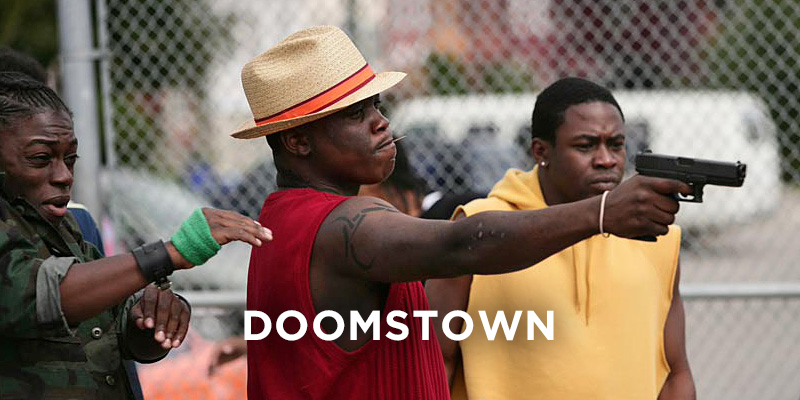 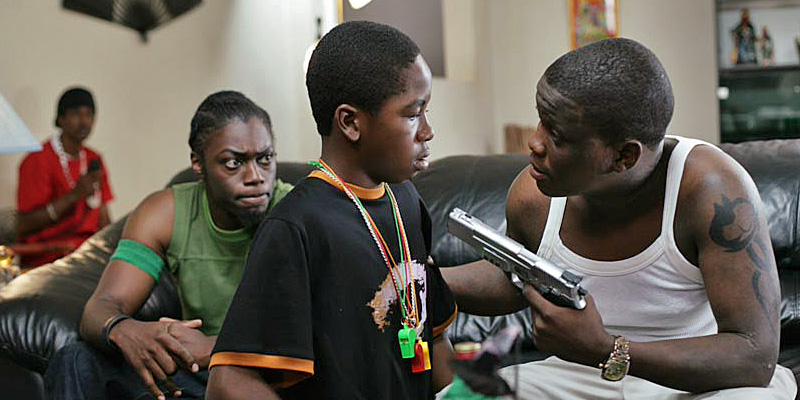 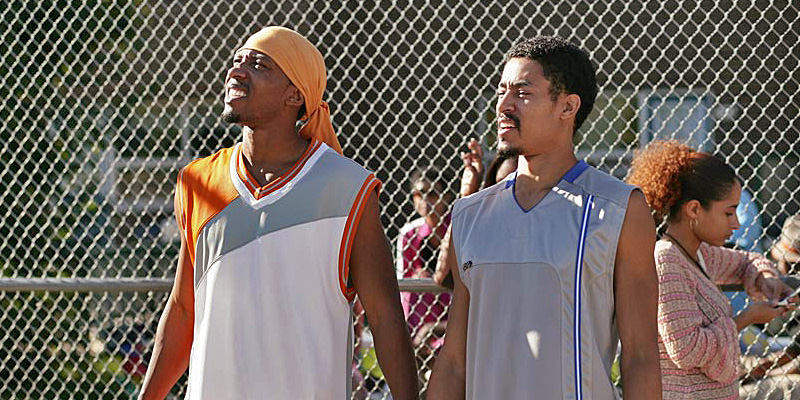 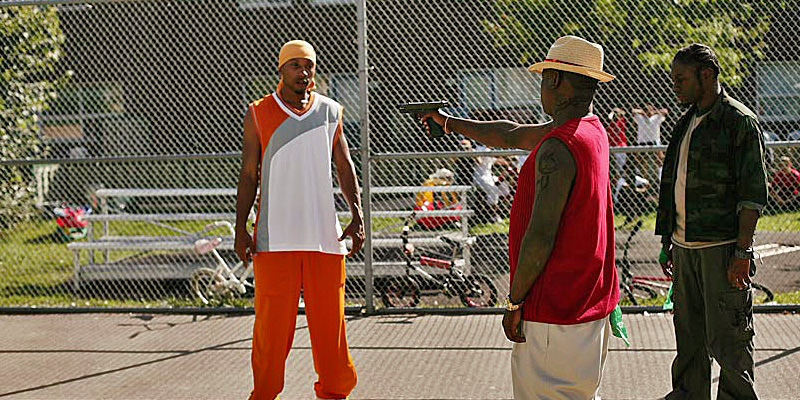 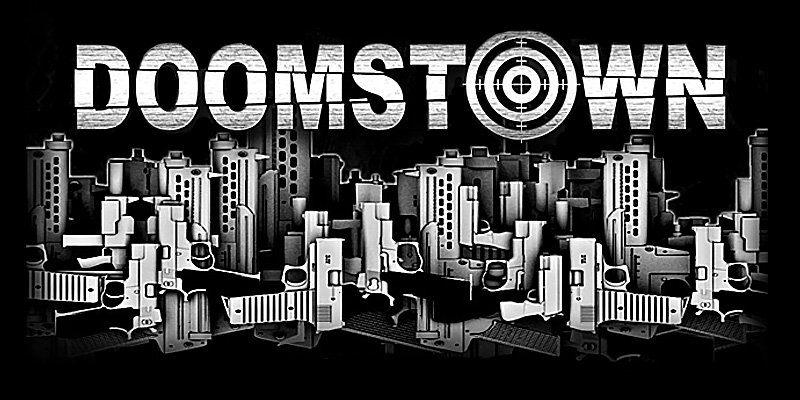 Guns and drugs take lives, but silence is a killer.

Set in a community housing project nicknamed Doomstown, young black men live and die in a world of drugs and guns; where selling drugs makes you more money than you could ever imagine and carrying a gun makes you feel invincible. It’s a world that offers a feeling of belonging when your life seems otherwise hopeless. It’s a world that has always respected the “code of silence.” You don’t rat. You don’t snitch. Here in Doomstown, silence can be a killer.

In Doomstown, Jeddi (Collins) and Twist (Taylor) are best friends who earn a living selling drugs. While Jeddi has embraced the lifestyle, Twist has decided its time to get out and live a legit life. Then, when an all-too predictable confrontation turns tragic, it’s up to one of them to right a horrible wrong. Will he seek revenge with a gun? Or will he defy the familiar culture of guns and drugs and break the “code of silence?” Doomstown is a MOW for CTV/Sarrazin-Couture Entertainment