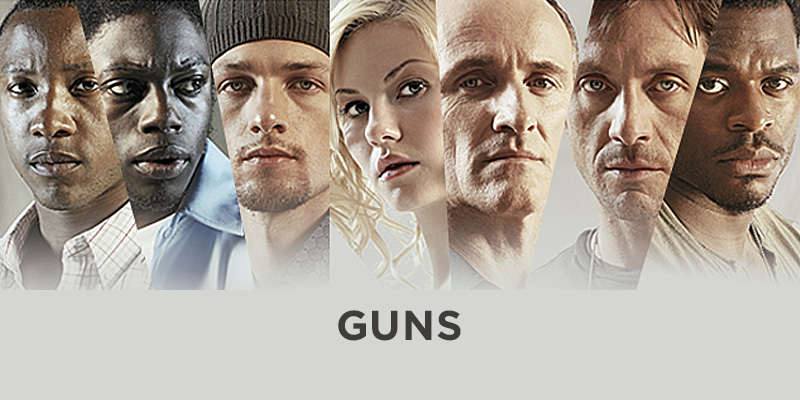 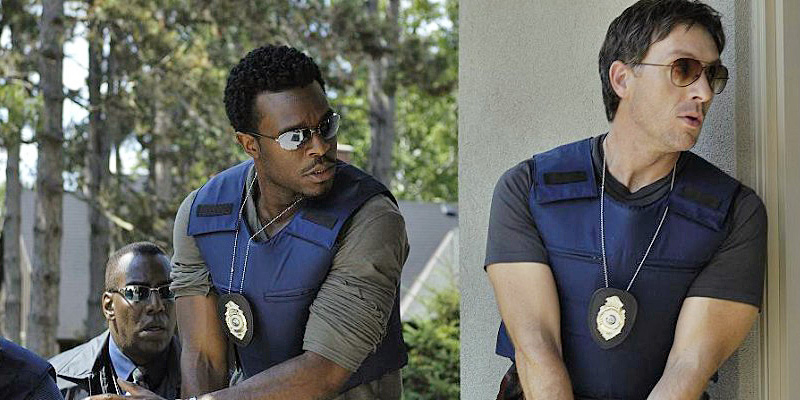 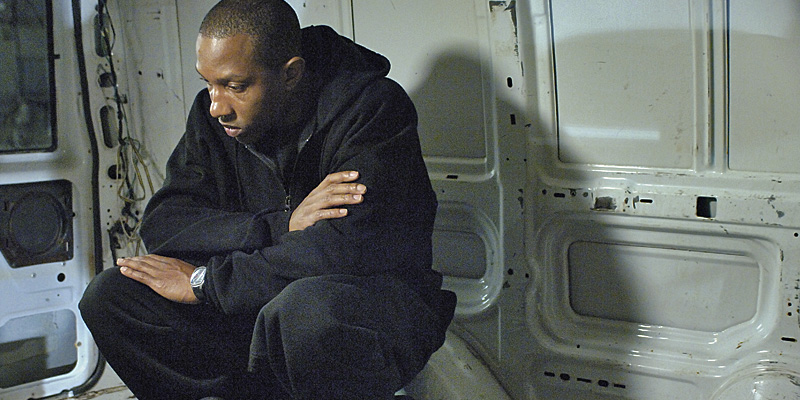 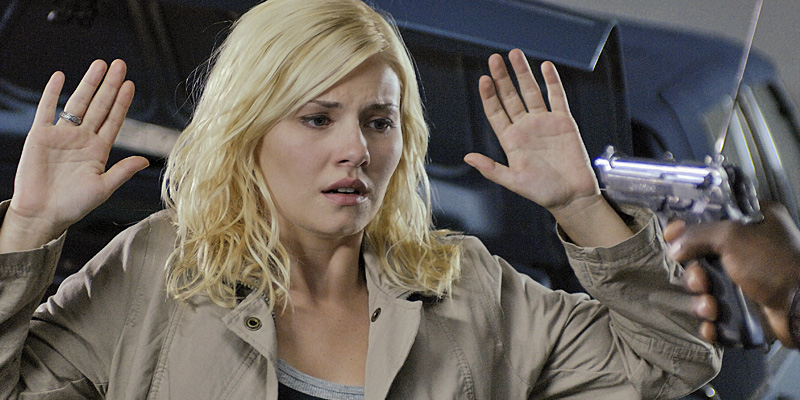 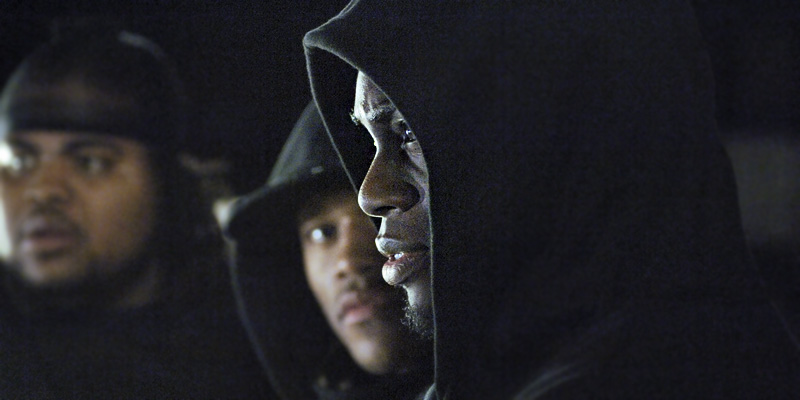 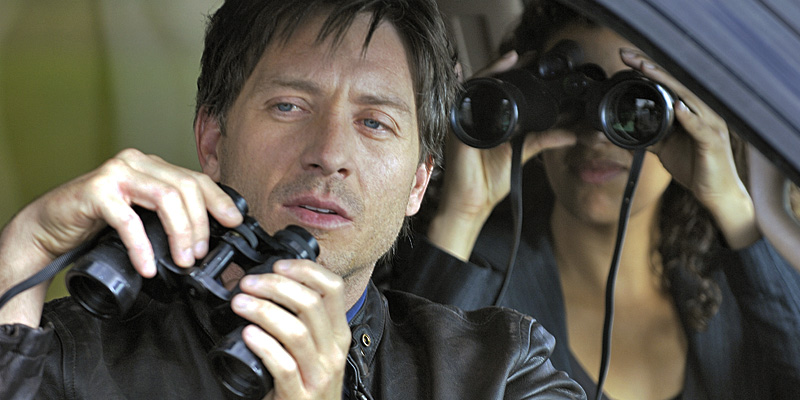 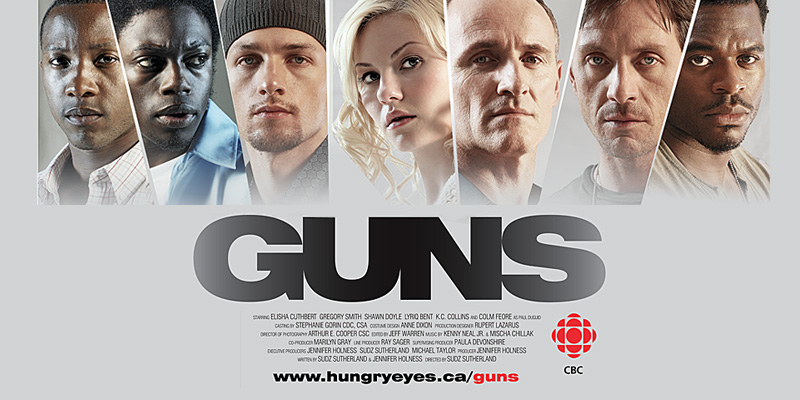 A 2 PART MINI SERIES FOR CBC

Bobby Duguid traffics guns from the US and sells them to street thugs. His father, Paul Duguid (Colm Feore) is the man pulling the strings behind a much larger organization. Paul is a legitimate arms dealer accredited by many governments to sell weapons internationally, but he sells weapons illegally too. He is known to the Weapons Enforcement Division as Mr. Teflon, as nothing illegal has been pinned to him. Paul comes under increased police scrutiny when Bobby mistakenly shows up at a street level gun dealer’s house who happens to be under surveillance. Trouble deepens for Bobby after he engages his girlfriend Frances’- (Elisha Cuthbert) help and the police begin tracking her movements as well.

Caught up in the drama are Derek Wilson (K.C. Collins) and Conrad Shannon (Cle Bennett) from Toronto’s inner-city. They are subcontractors in Paul’s criminal organization. Their jobs are to keep the guns flowing on the street. Fresh out of jail, Conrad wants to regain his position on the streets as top dog. But Derek is sick of the criminal lifestyle and wants out, a prospect that is complicated by having to raise his thirteen year-old sister Deanne. Derek gets the opportunity of a lifetime when sexy, tough journalist Eva Innis (Rachel Crawford) takes him under her wing and gets him a job interning at her newspaper, the Metropolitan Gazette. Derek sees a way out of his situation for the first time, but when Bobby gets implicated in the murder of a prominent Toronto resident and Derek is present, things become decidedly more intense.