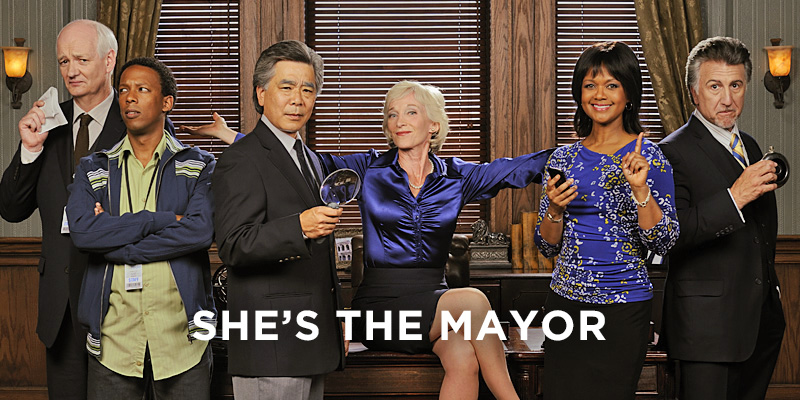 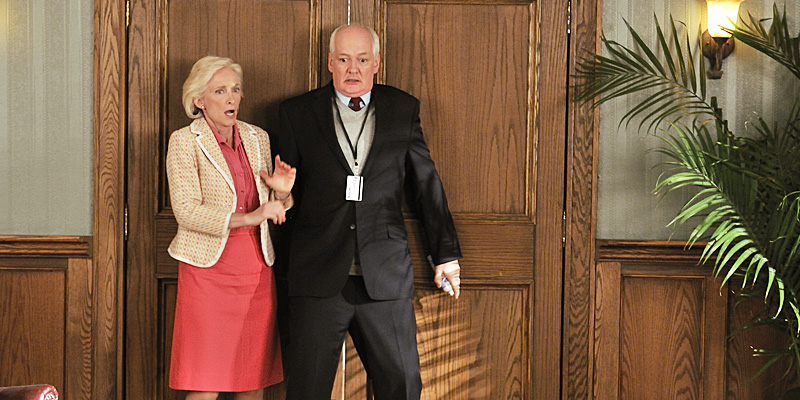 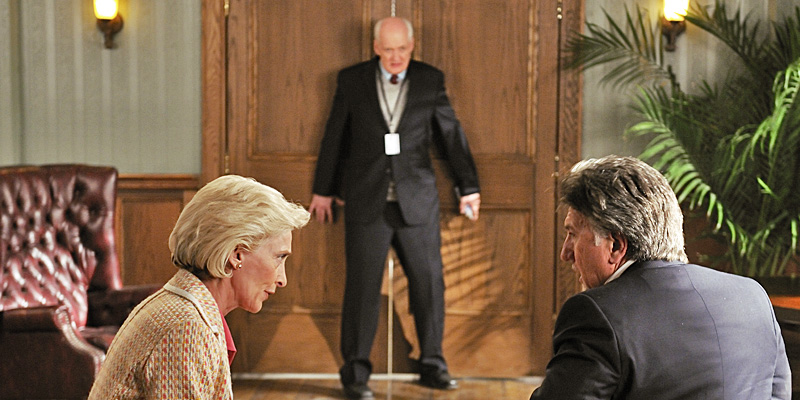 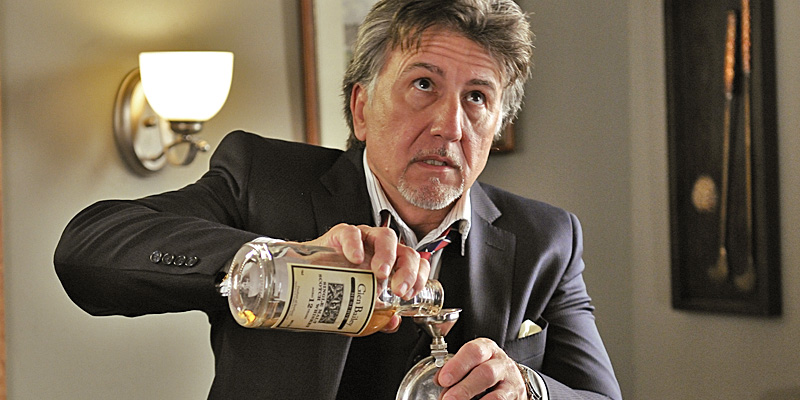 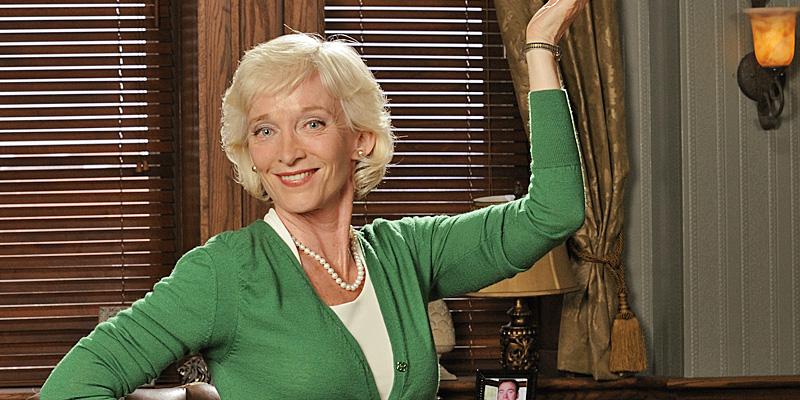 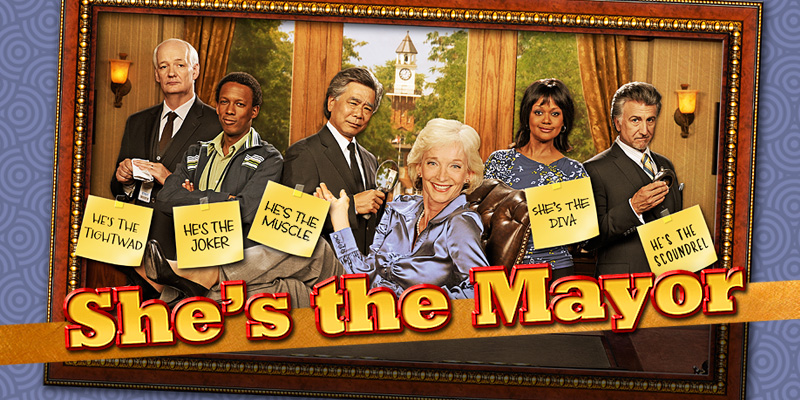 When sixty-four year old Iris Peters charged into their neighbourhood’s all-candidates debate to speak her piece, who knew she’d end up running for office?

Goaded into action after a taunt from deputy mayor Bill Clarke, Iris watches a campaign and actually wins. And now that she’s mayor, Iris is going to change Fairfax for the better. Unfortunately every time she does something she has to undo it – in inevitable result of her habit of “shooting from the lip.” But is she smart enough to not fall for Bill Clarke, a man who infuriates her but still makes her heart skip a beat?

In Iris’ corner are her son Stanley, a schemer and a dreamer who always has a “get rich quick” scheme; Maxine, a “thirty-nine and holding” glamour gal who becomes her closest ally; her assistant Trevor, an intelligent go-getter and conspiracy theorist; Scott, a career bureaucrat who never met a form he didn’t like; and Mr. Lee, a Korean former spy who guards Iris with his life. Most important of all is Bill Clarke, the man who initially wants her job, bu realizes that maybe what he really wants is her heart.

A former school principal, Iris treats City Hall and its denizens like badly behaved schoolchildren. She uses the PA system for daily announcements, she makes people raise their hands in meetings and she bans cell phones in the office. With Iris City hall has its hands full because the Fairfaux didn’t elect a “little old lady” they elected a firecracker. And with a firecracker you get explosions aplenty.