Speakers For The Dead 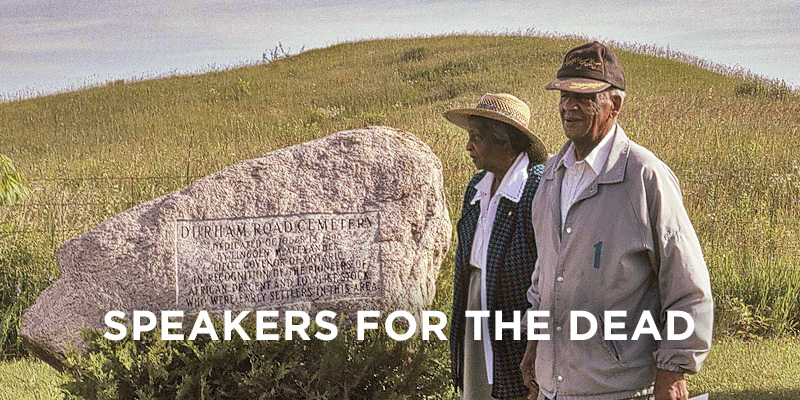 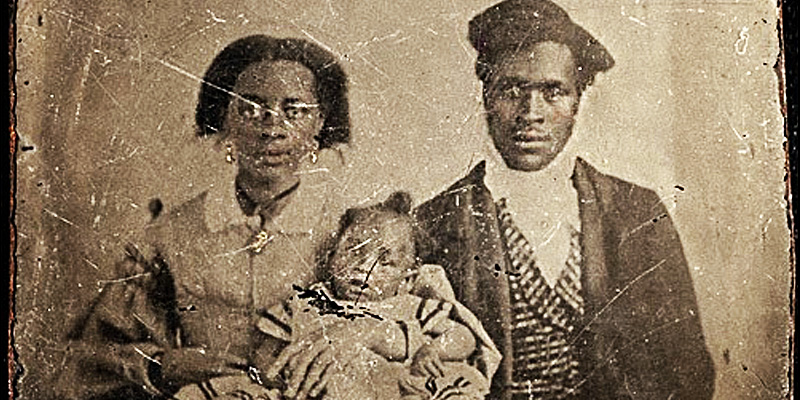 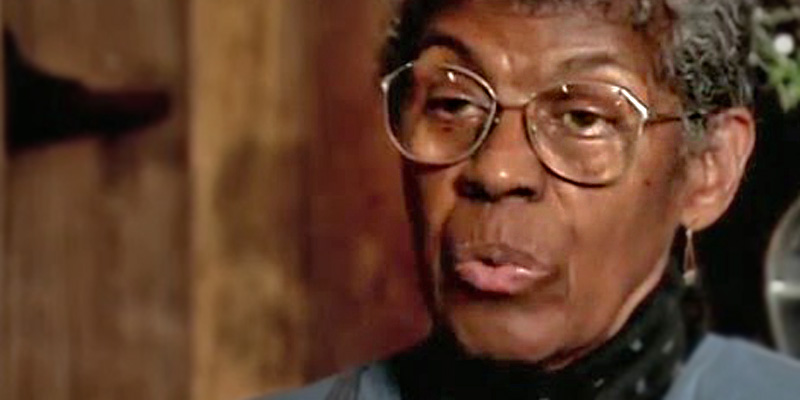 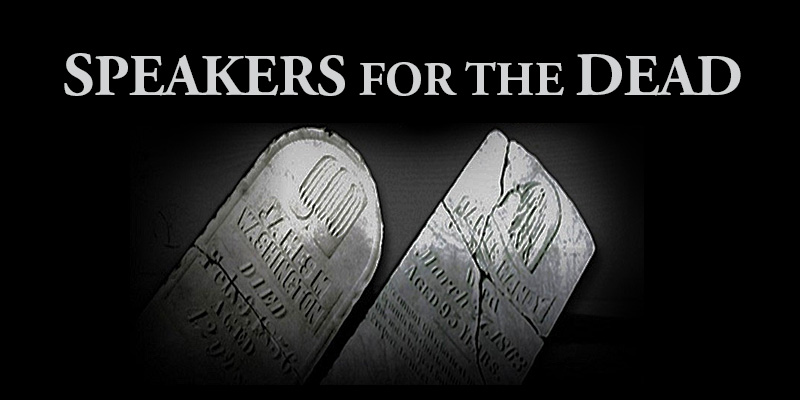 In the 1930s in rural Ontario, farmer Bill Reid buried the tombstones of a Black cemetery under a pile of broken rocks to make way for a potato patch. In the 1980s, descendants of the original settlers, Black and White, came together to restore the cemetery–but there were hidden truths no one wanted to discuss. Deep racial wounds were opened. Scenes of the cemetery excavation, interviews with residents, and re-enactments–including one of a baseball game where a broken headstone is used for the home plate–add to the film’s emotional intensity.

Meet Helen and Alan Miller, seventh-generation Black Canadians and members of the cemetery restoration committee. And Les Mackinnon, a fiery, fourth-generation Scottish Canadian who heads the movement to restore the Priceville cemetery. Speakers for the Dead reveals the turmoil stirred up by desecrated graves and underlines the hidden history of Blacks in Canada.

Speakers for the Dead is a one-hour documentary produced as part of the Reel Diversity Competition for emerging filmmakers of colour. Reel Diversity is a National Film Board of Canada initiative in partnership with CBC Newsworld.

COMPANIES: NATIONAL FILM BOARD OF CANADA