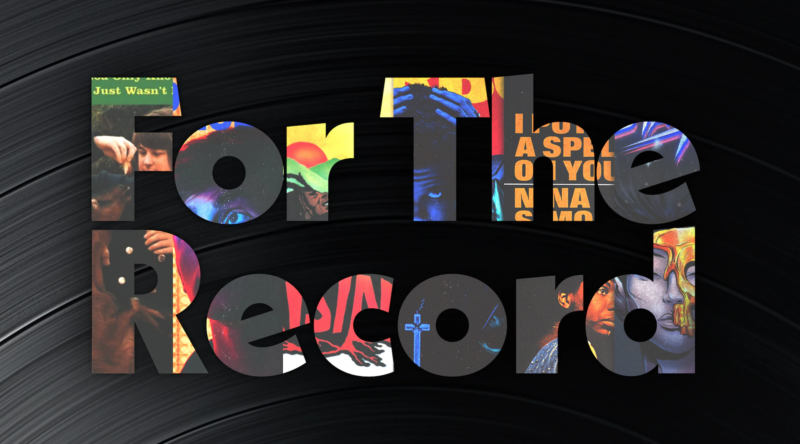 For The Record, a new series on CBC Gem follows Ray (played by Julian DeZotti) and Angela (played by Anna Hopkins) through their break up and possible reunion through a variety of songs.

Sudz Sutherland, Co-Founder of Hungry Eyes Media, had the pleasure of directing episodes 4 and 5 of the series.

For The Record was written by the lead actor, De Zotti, and produced by Lisa Baylin.

Episode 4 follows Stefan (played by Lyriq Bent) a charismatic pastor, eligible bachelor and devoted disciple of The Weeknd who goes through a crisis of faith when he engages in a passionate affair.

Episode 5 follows recent widow Joy (played by Alannah Ong) who is about to turn 70. On the eve of her birthday she meets Fiona (played by Theresa Tova), a Nerds 4 Hire employee, and they strike up an unlikely friendship thanks to Nina Simone.

For the Record is inspired by and features the music of @NinaSimoneMusic, @TheWeeknd, @johnnyorlando and more.

The entire series is available to stream now on CBC GEM