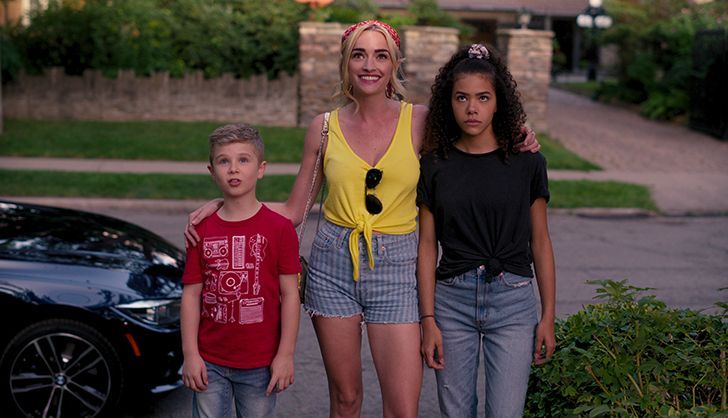 Think of it as a modern-day version of Gilmore Girls, following a mother-daughter duo—Ginny (Antonia Gentry) and Georgia (Brianne Howey)—as they navigate several of life’s obstacles. This includes Georgia stealing everyone’s attention at the school drop-off and then trying to buy drugs from one of Ginny’s new classmates.

“We wanted Ginny & Georgia to be a fun, feel-good ride about women, by women, for everyone; one that depicted a nuanced and complicated mother-daughter relationship and layered female friendships in a way that isn’t always seen in shows,” said producer Debra J. Fisher in a press release. “It’s a show with smart women who are funny and complicated and troubled and intense and have dimension and agency. It has drama, mystery, darkness, humor and living room dance parties.”