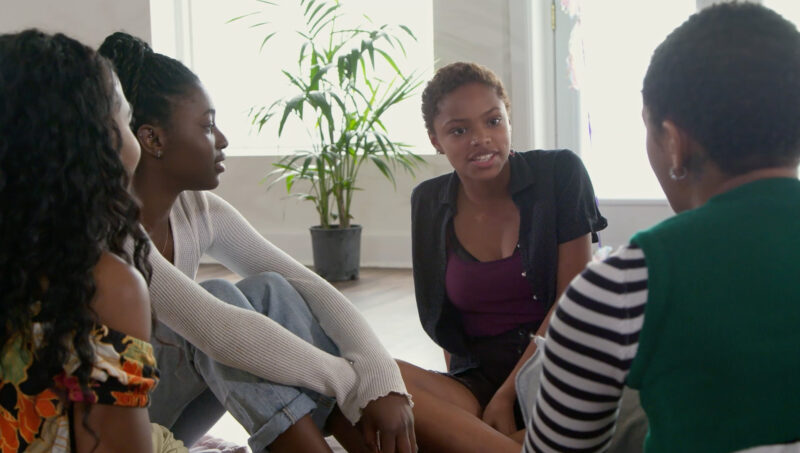 Selected as one of Canada’s Top Ten Films of 2021 by TIFF and a Top 10 Audience Favourite at Hot Docs Festival, the acclaimed doc premieres on TVO Tuesday, February 1

“Subjects of Desire will be eye-opening for viewers who haven’t felt systematically excluded from conventional beauty standards, while simultaneously reflecting many of the life experiences of those who have,” says John Ferri, VP of Programming and Content at TVO. “This documentary delves into the far-reaching impacts popular beauty narratives have had on Black women and what we can do to support change.”

“In making this film I wanted to explore the destructive narratives that Black women and girls often face just waking up in their skin. I’m genuinely floored by the incredible impact it’s having and the conversations it’s igniting. Grateful and blessed for TVO and those who supported me,” says director-writer-producer Jennifer Holness.

Featuring interviews with singer-songwriters India Arie and Jully Black, as well as former beauty pageant contestants and Holness’s own teenaged daughters, TVO Original Subjects of Desire highlights the small-but-promising gains that have been made to redefine who can be considered beautiful in media and society. The documentary has increasingly drawn attention following its inclusion in TIFF’s Canada’s Top Ten 2021 and Hot Docs Festival’s top 10 list of audience favourites.

The first feature documentary from veteran film and TV producer Jennifer Holness, Subjects of Desire is part of TVO’s Black History Month programming, which will also include the drama series Small Axe from Oscar-winning director Steve McQueen, and the documentaries Black Power: A British Story of Resistance, Subnormal: A British Scandal, Toni Morrison: The Pieces I Am, Becoming Black and more.

Watch the premiere of TVO Original Subjects of Desire on Tuesday, February 1 at 9 pm ET on TVO and stream any time on TVO.org, YouTube and TVO streaming channels. Stay current on the latest TVO documentary news and insights by signing up for the forthcoming TVO Docs newsletter at TVO.org/newsletters.