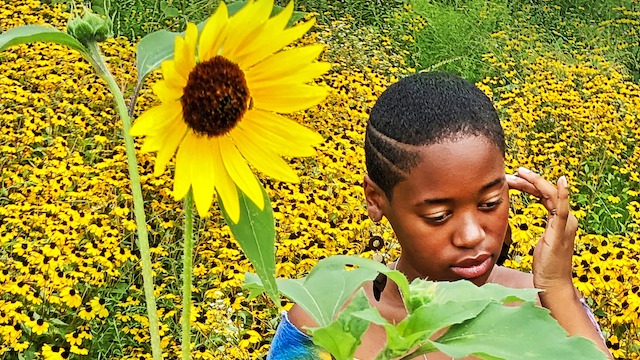 Hungry Eyes Media President and Co-Founder, Jennifer Holness, has been receiving much-deserved appraisal for her directorial debut, Subjects of Desire.

Subjects of Desire is a thought-provoking feature documentary that examines the cultural shift in beauty standards towards embracing Black aesthetics and features. The film deconstructs what we understand about race and the power behind beauty.

Read a paragraph from Variety’s review below.

Both critical and celebratory, Jennifer Holness’ packed and penetrating documentary “Subjects of Desire” provides a superb overview of how Black culture has influenced, and been influenced by, contemporary beauty ideals from Civil War times to #BlackGirlMagic and beyond. Solidly if modestly presented — occasionally the photo-montage-and-voiceover sections feel a little bit PowerPointy — this energetic and provocative film lives easily on the small screen, though a truly enterprising outlet or streaming service would take note of how many fascinating avenues Holness’ dexterous arguments open up and order it to series.
Read more

Read a paragraph from Roger Ebert’s review below.

The documentary is centered around prep for the 2018 Miss Black America pageant, an event that has been running since 1968. It’s not about following the arc of the contest, but in its clever way it focuses on the women who exemplify this documentary’s ideas, and the incredible talents of its contestants. Some of the different contestants speak in the documentary, and Holness’ affectionate film also includes a roundtable of four young Black women who talk about interactions and grave misconceptions they’ve experienced related to their gender and the color of their skin—all adding to a chorus about navigating this very subject with frustration but also self-love.
Read more